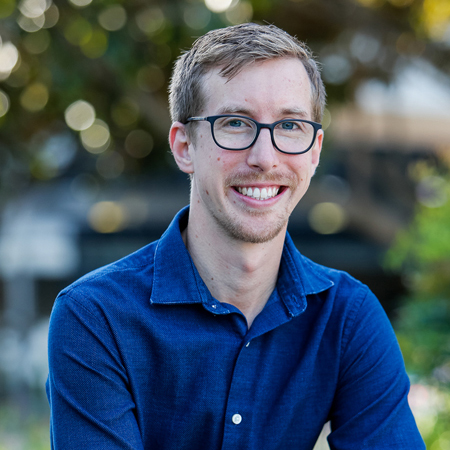 Tanner received his Bachelors of Science in Music therapy degree from Utah State University in Logan, Utah and completed his six-month internship at a children’s hospital in Salt Lake City, UT. He has worked with a variety of population such as adults/adolescents receiving psychiatric care, adults and children with special needs, and adult oncology.

Tanner grew up in Gresham, OR just east of Portland. He wanted a guitar for as long as he can remember and was fortunate enough to be given an electric guitar at the age of 15. He quickly got hooked learning riffs from favorite bands such as Led Zeppelin, AC/DC, and Red Hot Chili Peppers.  When Tanner attended college, his major was initially undeclared as he juggled various career ideas. That was until he received some simple advice from a friend to “do what you love!”. Tanner eventually enrolled as a music major at Mt. Hood Community college and discovered that the advice he received was solid. He was happy, had a 4.0, and was fulfilling a dream, yet there was still something missing. After about a year at the community college, an individual came to the school and presented on different careers with music. Music therapy happened to be one of the careers presented. Tanner was fascinated by the profession, the use of music within a therapeutic relationship to address goals. It seemed perfect. That night he researched everything he could including all the colleges that offered the program. Shortly after, Tanner began his music therapy education at Marylhurst University and later transferred to Utah State University.

Tanner currently facilitates music therapy groups at Sutter Center for Psychiatry, meets with a variety of patients in the blood and marrow transplant unit and infusion centers of Sutter Medical Hospital Sacramento and is the resident "guitar guru" of our team.

When Tanner is not providing music therapy, he is typically disc golfing, camping, hiking, rock climbing, consuming delicious food, jamming, or trying something new.  Tanner loves being in the company of family, friends, and his incredible fiancé Kristin.