“Why are there so many songs about rainbows, and what’s on the other side?”* my fingers moved in the familiar chord progression on the neck of my backpacker guitar that has seen the inside of an infusion center many times.  I’m a music therapist, and I work with oncology patients, pediatric patients, and patients in rehabilitation.  The infusion center has always been one of my favorite sites, though.  It has always seemed to me that the infusion center brings life into sharp focus.  People in the infusion center knew what was important, and what they really wanted.  Sure, there are sad moments there, but there are far more moments of humor, of kindness, and of genuine human connection. 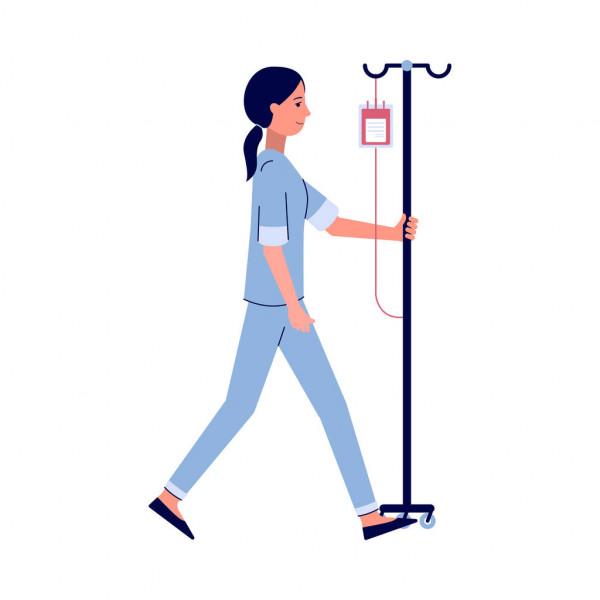 Today was different, though.  Today I had brought my 11 year old son for his first infusion of what will likely be a lifetime of infusion treatments.  In many ways, we are fortunate.  While his condition requires a lifetime of treatment, it is something which can likely be managed.  We are not one of the many people coming to the infusion center wondering if there will be more tomorrows together, or if our story won’t have such a happy ending.

And yet, my baby boy (who is almost as tall as me now) looked small in that big infusion chair.

So I did what I knew.  As my son settled in for what he knew would be a few hours, he tucked his backpack in next to him with his Nintendo switch, the latest Wings of Fire novel, and snacks packed for him by his dad and nan.  I did what I knew and unzipped my guitar case, taking out the familiar Martin backpacker, the gold “M” in the label peeled off from being sanitized many times a day with hospital grade wipes.

I couldn’t help thinking  “How did we get here?”  You see, he had been a seemingly healthy kid until his symptoms started a few months before this.  While I cognitively understood the progression of this disorder, all I could think about were questions that had no good answers.  I was there as his support system, though, and knew that this was not the moment for me to process my emotions.  I’d seen the child life staff walk kids through their first infusion many times and I knew that this was the time for his questions, not mine.

Before I knew it the IV had been placed, labs had been drawn, pills had been taken, and medication was now flowing through the IV and hopefully working it’s intended magic.  He curled up as though he was in his favorite squashy chair at home, and nibbled on the cinnamon roll his dad made for him while loading his progress on the latest Zelda game.

My fingers felt the comforting, familiar tension of the strings as I walked down from G to e minor.  The familiar song came out softly, almost more of an echo than an actual playing of the music.  I couldn’t ask “Why did this happen?” or “Will we ever get him into a full remission?”, or the loudest question in my mind: “What happens if none of the infusion medications help?”

So I quietly sang “Who said that every wish would be heard and answered when wished on the morning star?” just as I had sung for him since he was swaddled and tucked in the crook of my left arm.

About halfway through, he raised his eyes to me and said “You know I’m mostly just playing Nintendo, right?” and I nodded and continued.  After a minute passed, he softly said “It is really nice, though.”

As the song came to a close, I heard him join me, only barely audible “Someday we’ll find it, the rainbow connection, the lovers, the dreamers, and me.” His eyes met mine, and we both smiled.  My heart was calm, and little existed outside of that moment where my guy on the precipice of becoming a teenager was truly there and present with me.

We talked a little after that about our last road trip and where we hoped to go once it is safe to travel again.  I asked how he was, and he gave me a real answer instead of the shrug he’d perfected over the past year and saying “fine”.  We made a list of things we should bring next time to make him more comfortable and help pass the time, and fun things we could do afterwards to make infusion days more fun.  The beach, our favorite Berkeley bookstore, our favorite pizza place, our second favorite bookstore (there was definitely a theme arising.)

Eventually he went back to his game, and I took out the novel I had brought to read.  That moment, though, was real and precious.  It seemed almost outside of time.  We both had things on our mind, worries, concerns, fears… things that often make us feel isolated and separate from one another.  Somehow those fingerpicked notes from my trusty old guitar had reached across that chasm and created something tangible.  A bridge across the divide between the way things had been before his illness and the way things would be going forward.  Something to see us through that transition.   There was a comforting sense of constancy that the music that had been ‘ours’ still was there and always would be.

I still don’t have answers to the questions from that day, but maybe what I was searching for wasn’t necessarily the answer.  Maybe the entire point was to form a connection in a time that felt uncertain and intimidating, even to a person who has always been comfortable in infusion centers.  The music connected us, and there is strength in connection.  While it had not given the answers to my questions, it gave something even more precious: the resilience to handle the answers when they came in their own time, whatever they may be. 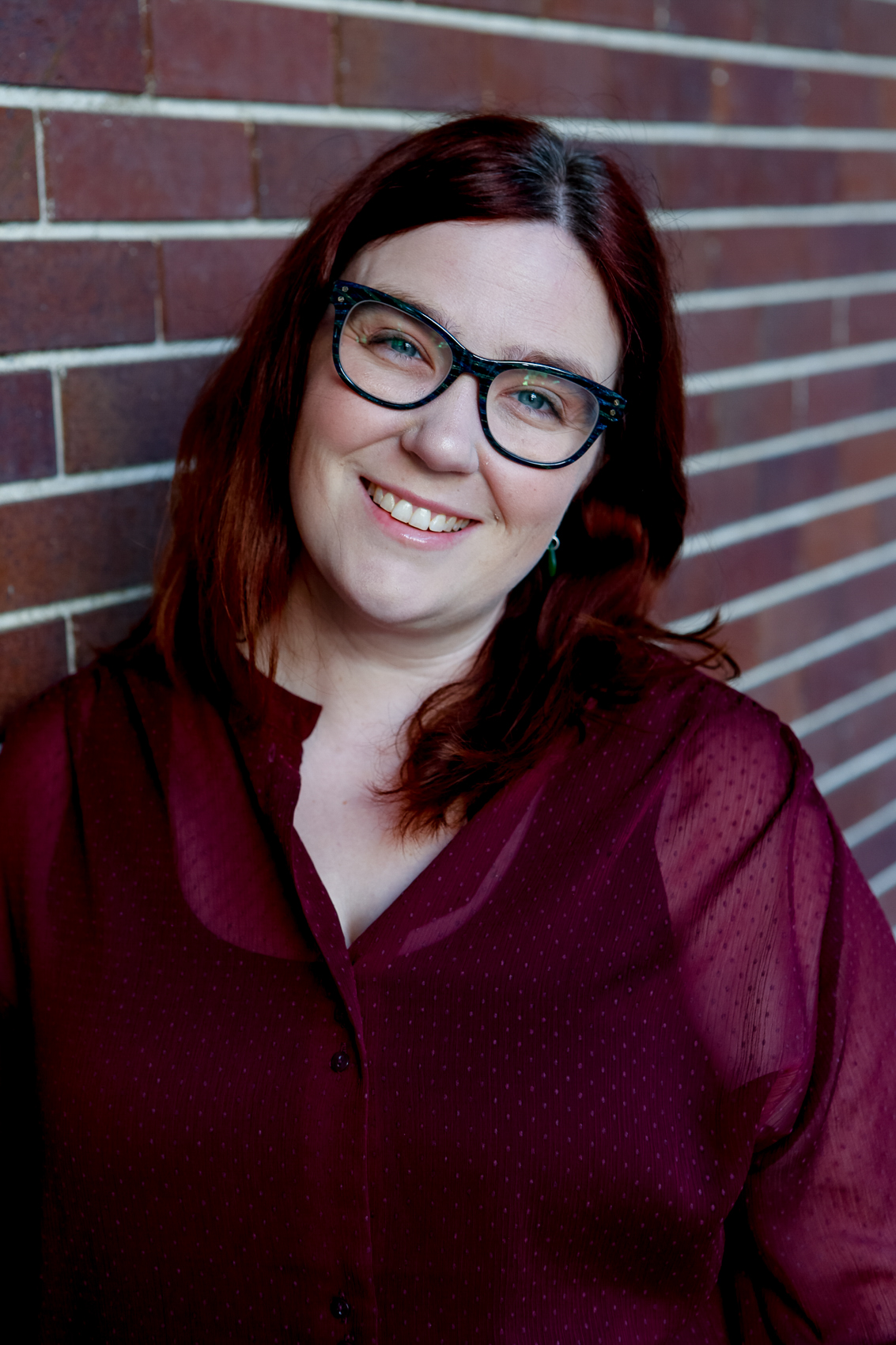 *Rainbow Connection is a song from the 1979 film The Muppet Movie, with music and lyrics written by Paul Williams and Kenneth Ascher, and performed by Jim Henson