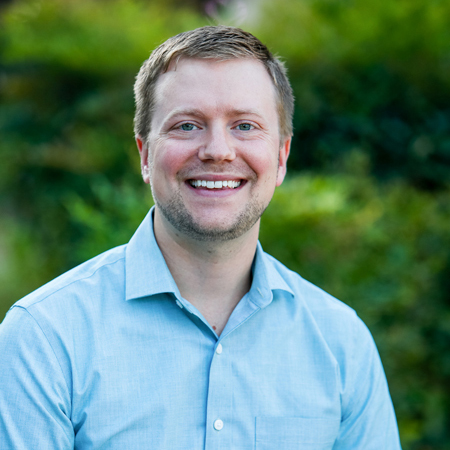 Daniel Beseda received his Bachelors of Music Therapy from Berklee College of Music in Boston, MA and became a board-certified music therapist in 2012. Daniel has worked with a variety of populations, in a variety of settings, including Pediatrics, Adult Oncology, Psychiatric, Children and Adults with Special Needs, and Forensic.

Daniel grew up in Stockton, CA. When he was young, he spent most of his time either playing baseball or piano. As he became older and realized that his athletic skills were lacking, he began to focus more on music. He grew up listening to piano legends such as Bill Evans, Wynton Kelly, Billy Joel, Elton John, and Ben Folds. He dreamed of someday becoming a professional songwriter or piano rockstar, but always wanted to find a way to stay connected with others and to help those that needed it most. While attending the Berklee College of Music, Daniel learned about the field of Music Therapy. He discovered this was the perfect way to combine his desire to play music AND help others through the clinical use of music interventions. After spending time working in a few different settings, including a day treatment center working with adults dually-diagnosed with a mental illness and intellectual disability, a psychiatric facility serving an inmate forensic population, and children with special needs, Daniel found his home working for McConnell Music Therapy Services in 2015. He now works as a music therapist on Pediatrics, while also serving the role of Clinical Internship Director for MMTS. He takes great pride and satisfaction in helping young music therapists transform from intern to professional, providing a challenging, yet fun environment to do so.

When Daniel isn't rocking out with the patients in Sophie's Place, he can be found gardening and spending time in his yard, watching baseball, spending time with his beautiful wife and daughter, and attempting to tire out his crazy border collie, Coco. He loves going to Hawaii and finding a quiet, secluded beach to snorkel and enjoy the sunshine. He is a self-proclaimed foodie and wine snob. Daniel has recently begun to roast his own coffee. Let him know if you want to try some!